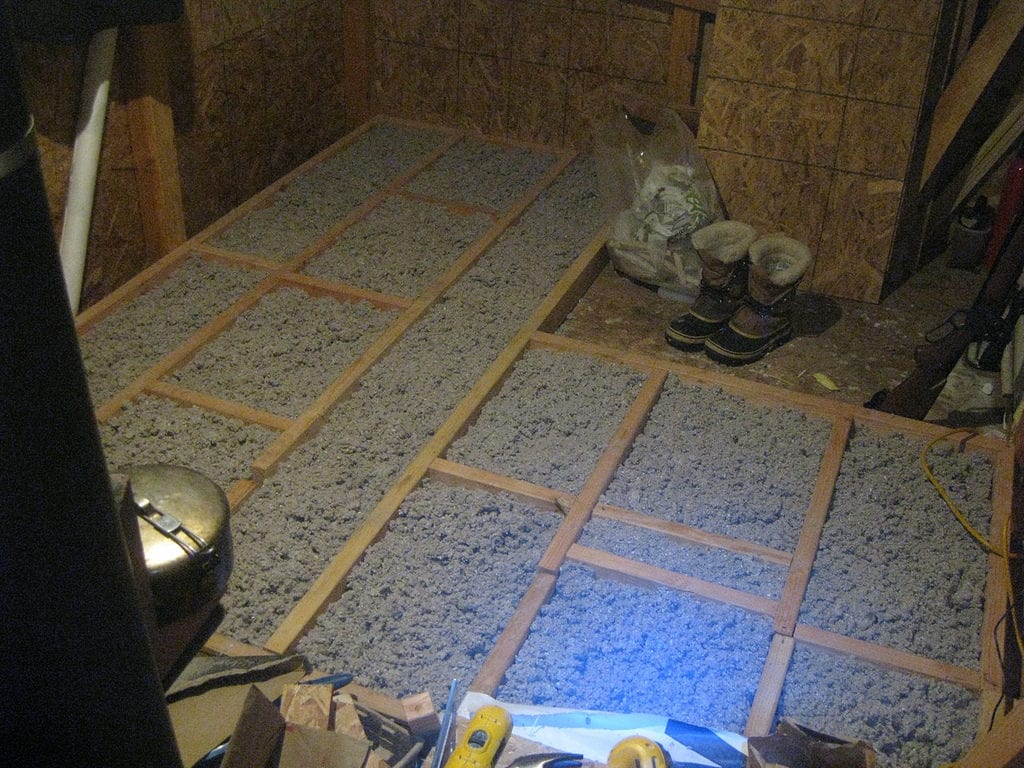 The Evolution of Weatherization Over the Past 20 Years

People have been talking about the benefits of proper weatherization of your home for decades now. In fact, the U.S. Energy Department’s Weatherization Assistance Program (WAP) has been around since 1976!

Experience has shown that for every dollar spent on home weatherization projects there is a $1.56 benefit realized in energy cost savings from those improvements. In this article, we’ll take a look at the evolution of weatherization over the past 20 years, or the late 1990’s.

These audits, also known as home energy assessments, provide homeowners with thorough assessments of a home’s total energy usage. These begin with a room-by-room examination of the house and also often employ additional advanced equipment, such as shading and screening devices, for a more complete picture.

The 90’s ushered in the widespread use of blower door-directed air sealing technology, which has given auditors a better way to identify air infiltration problems more easily. Later, auditors would employ infrared cameras, and in rare cases, PerFluorocarbon tracer gas.

These advanced diagnostic equipment and techniques allowed for improved identification of energy-related health & safety issues. These include carbon monoxide leaks, which can be caused by bad furnaces and/or malfunctioning vent flues.

During the 90’s, even with limited funding, the Weatherization Assistance Program was able to save as much as 70 percent in energy costs in many homes. These amazing efficiency improvements were thanks to the improved auditing tools, better training, and refined best practices.

It also helped that regulatory and legislative changes in the late 90’s allowed states to spend more on weatherization programs for their communities. More could be spent on each home, and the increased use of advanced energy audits made the process more flexible.

In 2000, new baselines were approved to set new standards for home energy usage. The Department of Energy also increased the flexibility for home weatherization providers to budget for costs related to health & safety. Plus, many more low-income multi-family homes were made eligible for the Weatherization Program. Overall, lots more people were able to enjoy the benefits of improved weatherization.

In 2006, some renewable energy systems, such as solar power, became eligible for funding and installation through the Weatherization Assistance Program under the 2005 Energy Policy Act. The next year, the Energy Independence and Security Act of 2007 not only reauthorized the Assistance Program, but also included U.S. territories, such as Puerto Rico and Guam, as eligible for the Program.

2009 saw a huge boost for the Weatherization Assistance Program with $5 billion in funding from the American Recovery and Reinvestment Act. This created many new jobs and quickened the pace of weatherization for many more low-income homes.

Meanwhile, the DOE’s Weatherization Assistance Program continues to evolve. It has become a residential program that not only helps fund residential weatherization projects, but one that also promotes a community approach to home energy efficiency. Weatherization not only saves us as individual homeowners and landlords with bills; it also saves the entire country, and the world, valuable resources as a whole.